A Clampdown on Claim Management Companies
">

Parliament Decision Could Mean A Clampdown on Claim Management Companies

In this article, Carol Matthews discusses whether the reforms being put in place go far enough to curb the proliferation of ‘claims farms’ targeting social housing tenants.

Carol Matthews the chief executive of Riverside says that her firm stands alongside customers to speed up resolution of housing disrepair cases and hold their landlord accountable for failing to ensure that their properties are in good state of repair which is the right of every tenant, 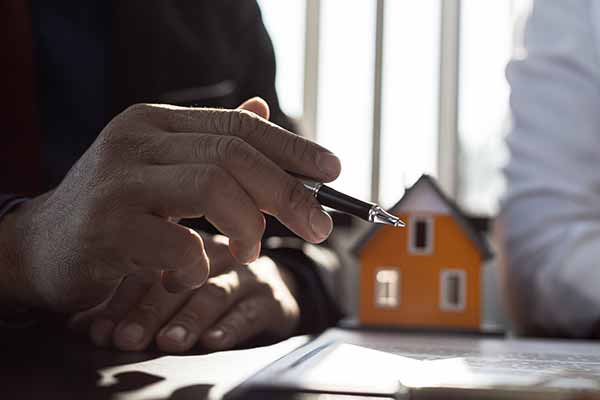 She however agrees that there is need for legal reform in housing disrepair claims as some unscrupulous claims management companies (CMCs) and legal firms are promoting profiteering by targeting vulnerable tenants who wish to make claims.

According to her, just last year, Riverside and seven other housing associations commissioned Connect, a public affairs agency, to conduct research into the increase in housing disrepair claims which originate from CMCs and legal firms. The reason was to see how to propose and promote realistic ways in which the government can fast track resolution of genuine cases of disrepair in the interests of tenants and avoid the protracted and expensive legal processes that have been promoted by some legal firms and CMCs- which has also been mentioned by the Housing Ombudsman in its recent spotlight report on damp and mould.

It is not fair that some legal firms in their disguise give tenants access to justice pocket three times what the tenant is getting compensation and double the amount spent on repairs for successful disrepair claims.

Results of the research showed that between April 2020 to 2021, the percentage of the claim costs being paid in claimants’ legal costs was nearly 50%, more than thrice the amount of compensation tenants received.

What this means is that for those eight housing associations alone, it will be £5.7m paid out in claimants’ legal fees when existing claims and those settled in those 12 months are added together. This amount will be enough for retrofitting 340 existing social homes to make them fit for the future, as well as reduce disrepair problems such as damp and mould.

The case is even worse for claims that are not successful. Jeff Smith MP shared in parliament the example of a constituent who was given a £12,000 bill after losing a so-called ‘no win, no fee’ case on a housing disrepair claim. He therefore called for a debate to “protect tenants against unscrupulous solicitors.”

It is heartwarming that the government is already in the process of addressing some of the issues and plans to introduce fixed recoverable costs for housing disrepair claims later this year, akin to the modifications introduced to limit personal injury claims.

Also, the housing ombudsman is looking into the issue. It is very important that necessary steps are taken to further protect tenants by making policies and better regulation of CMCs as well as reducing the success fees legal firms can deduct from the compensation paid to tenants in the case of successful claims.

Do You Have A Claim For Disrepair?

If you do have a housing disrepair claim either because of damp and mould, structural problems, leaks, water heating issues or other forms of disrepair, you can contact us on our emergency housing disrepair helpline displayed on this page.

You can be rest assured that you are in safe hands and wouldn’t have to suffer what several tenants have suffered in the hands of unscrupulous legal firms.

Our best housing disrepair solicitors are among the best in the UK and our past records are there for all to see. We do not charge exorbitant success fees. We encourage you to reach out to us today and experience how we professionally handle your claims, get you a deserved compensation amount and see that the needed repairs are done.